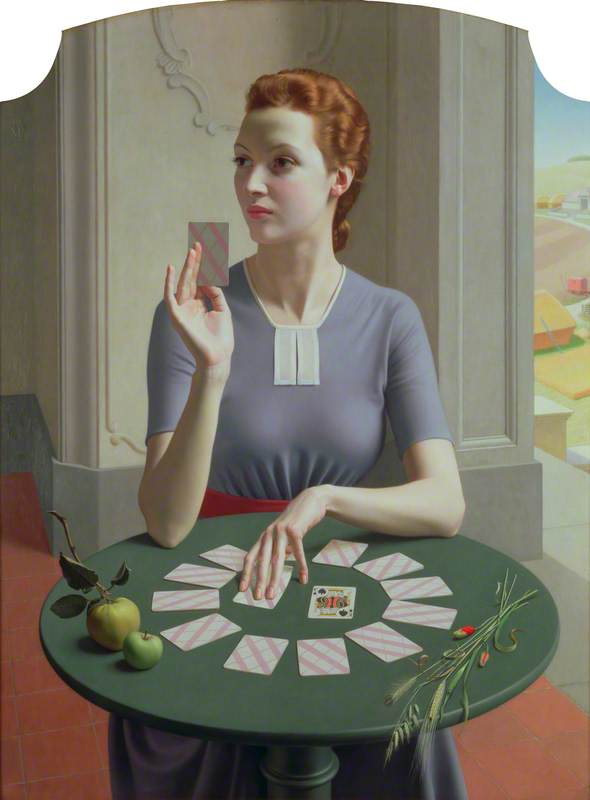 Kenneth Frampton’s archive of architecture courses / a 1986 BBC documentary about architecture of social housing in the modernist era / Maiden Lane Estate which, just like Central Hill, looked a little run down but wasn’t worth completely redesigning / on Meredith Frampton’s work which reminds me of Magritte’s / a chocolate and pear pudding I won’t make but filing away here for a day when I can cook for others / Misha Black’s approach to exhibition design / the architecture of data centres / oshibori or the hot towel you get given all the time in Japan / renaming a Philip Johnson house is only the beginning, wait till they hear about Frank Lloyd Wright / on environmental pragmatism / on the state of nature writing / the Dorothy Project which publishes two books by women a year / a physicist who thinks he’s discovered an alternative economic model / a running club where you don’t have to run but it supports Manchester-based artists .