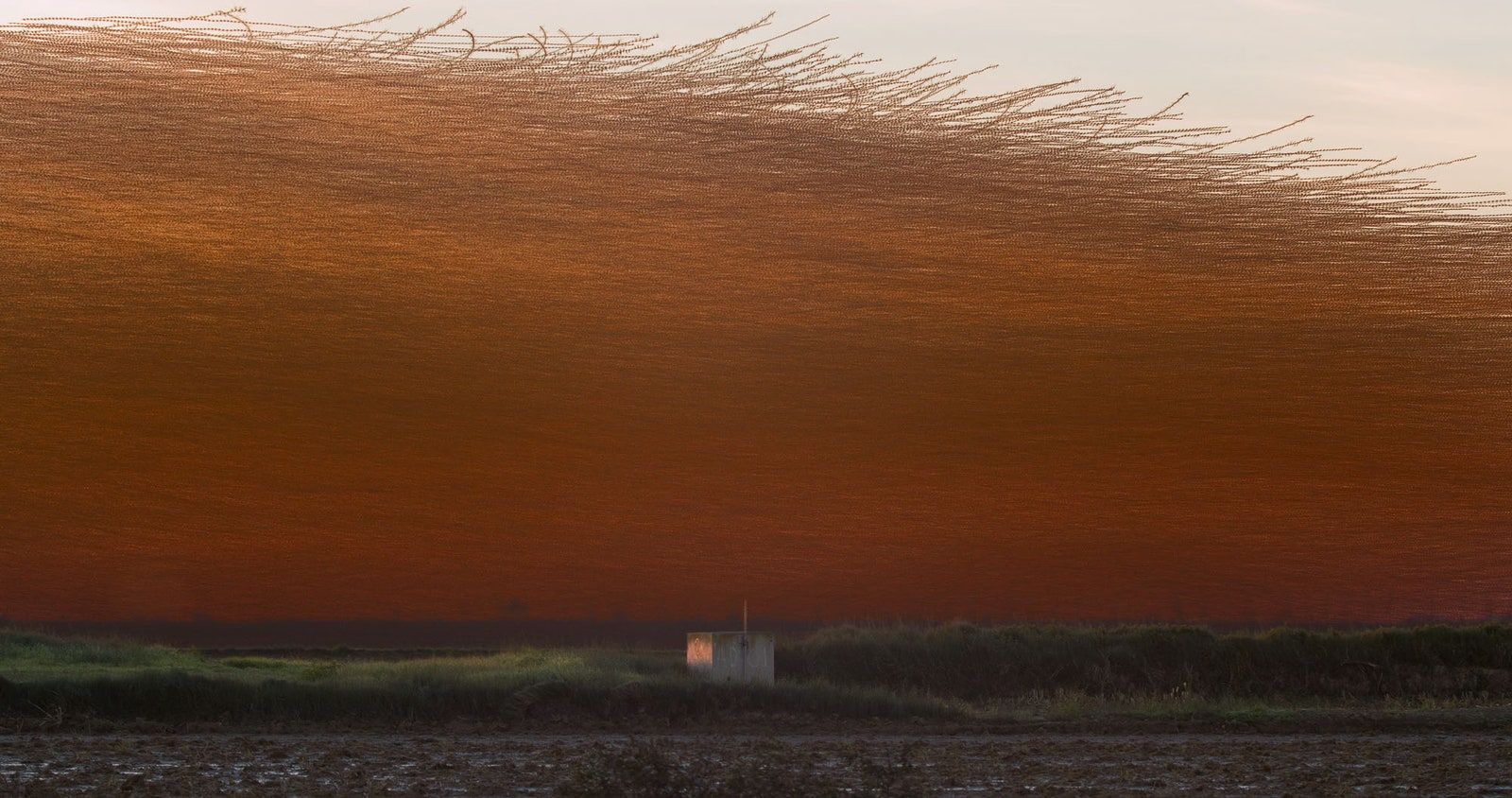 I have spent most of my time in London in the south (living west at the moment – which I’m still getting used to after over five years) and I would say it does have a different feel. I have probably said before, but there was something quite life-affirming about having to cross the river often, whether getting to work or just going up west for some new fast fashion. When you cross the Thames to return south, you feel like you’re closing off a part of your day, leaving behind whatever stresses you picked up there, or powering down from the excitement even. It’s time to go home, where the Tube map starts to branch out into nothing and railway arches ferry overground trains to wherever the underground couldn’t reach. There is bravery and beauty and nonsense in all parts of London, and it’s all just geography after all, but I do think there’s something in it. – The Guyliner

Visions magazine (shame the first edition about the home is sold out) / Don’t know if I entirely agree with this article on coupledom / the cholera pandemic of the 1960s noone ever talks about / the number of people who have died of AIDS since the 1980s / a documentary on French women’s football / the (incredibly depressing) state of UX in 2020 / found out about ignorant tattoos / that statue everyone’s very angry about / Recorder, the Marion Stokes documentary which I watched last week and was terrific / Local Hero London might be my answer to eating more locally / Le Guin explaining her approach to writing about technology / keen to read On Not Dying soon / Great Maytham Hall and its beautiful gardens / that Pfizer vaccine needs two shots at 21 day intervals, that never made the press release / Adequate modes of listening / Active listening / Doodling / the capability approach in people and in organisations / and Alexander wept.